Bob my car is in with ed at the moment and should be finished on Thursday, but any delays/problems I might not be able to run the R. Only a clutch and remap, will call you Thursday evening. But I'll still be there on the day

Alright guys dont think I am going to be able to make this, had some issues with my other car (diesel bmw) turbo packed up last weekend and the D2 coilovers on the R are sitting too low and I cant get the brake lines out the way and its tearing into the inner arch. If anyone would like to go drop me a PM as its a great day and I will be gutted not to go but with the price of fuel and my bad luck I will have to stay at home

wow, dropping like flys. how many does that leave now?

My car is being mapped thursday afternoon. cutting it fine.
if it all goes tits up i will still come with the micra & the slr. to get some good pics.

yep your right there ben they are:doh:
heres revised list below, some of the reserves have dropped out also, so those that have dropped out will need to try find replacements in order to get there wedge back

if anyone wants one of the spare places then please contact any of the above marked in red
Last edited by a moderator: Apr 10, 2012
R

Well some good news the other way is that i've just got my white car running again after i had problems with the replacement engine I got for it.

So that means I won't have to take the standard red one which is an absolute boat on standard 20 years suspension and brakes.

Plenty of work to do yet as want to put 100 miles on it and a temporary low boost map, aswell as suspension set up and any other niggles that are bound to appear, but the finish line is in sight

Fingers crosssed for some dry weather.

nice one ben look forward to seeing you on friday, im hoping it will rain tbh as it will be a leveller of different powered cars

due to the people that have bailed out with gtirs im opening the competition up to everyone thats paid with regard to the fastest time trophy, 'thats any make of car or driving experience' as i see it as a level playing field and it would be unfair to exclude particular people and its a bit of fun at end of the day!

One day left to go :lol: have been looking forward to it for some time now! What time are you expecting to start bob?

Also I've fitted my profec spec B this week its all set up to 1bar but I'm not really understanding gain?? Would someone mind assisting me in that department tomorrow? (Currently set as 0 as per the thread on here)
P


see you's all in the morning


see you's all in the morning
Click to expand...

Driving licences. :shock: just shat myself then as I remembered that I received a renewal for it months ago. I just checked and Luckly I still have a few days left on it! Bloody rip off in my eyes I still look the same except a lot less chavy than my photo

It would appear all my hard work has payed off. Car was mapped today thanks to fusion edd. See everyone in the morning.

jamesgtir said:
It would appear all my hard work has payed off. Car was mapped today thanks to fusion edd. See everyone in the morning.
Click to expand...

What did yours make?

pulsarmoley said:
What did yours make?
Click to expand...

I bet you have a massive smile on your face with that result :lol:

bensmith907 said:
I bet you have a massive smile on your face with that result :lol:
Click to expand...

Indeed. a massive smile. edd said i could have pushed for a little more but thats more than enough. for now anyway:-D

Just want to say a big thanks to Bob for organising another quality day out Highlight of my day was probably powersliding round the corner @ 70ish. Heres a few piccies: 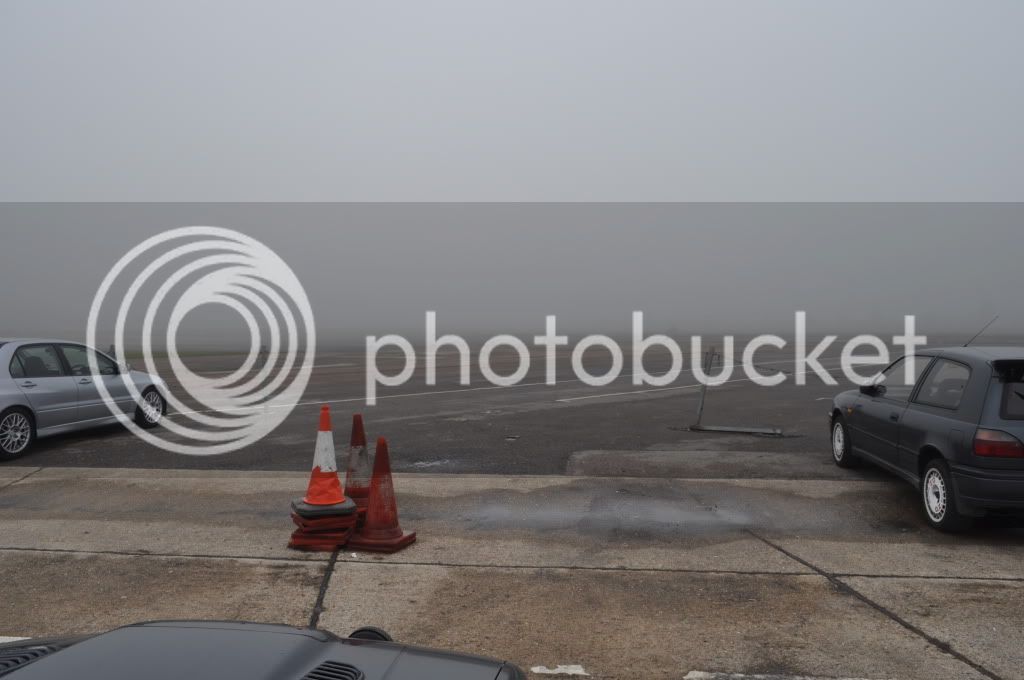 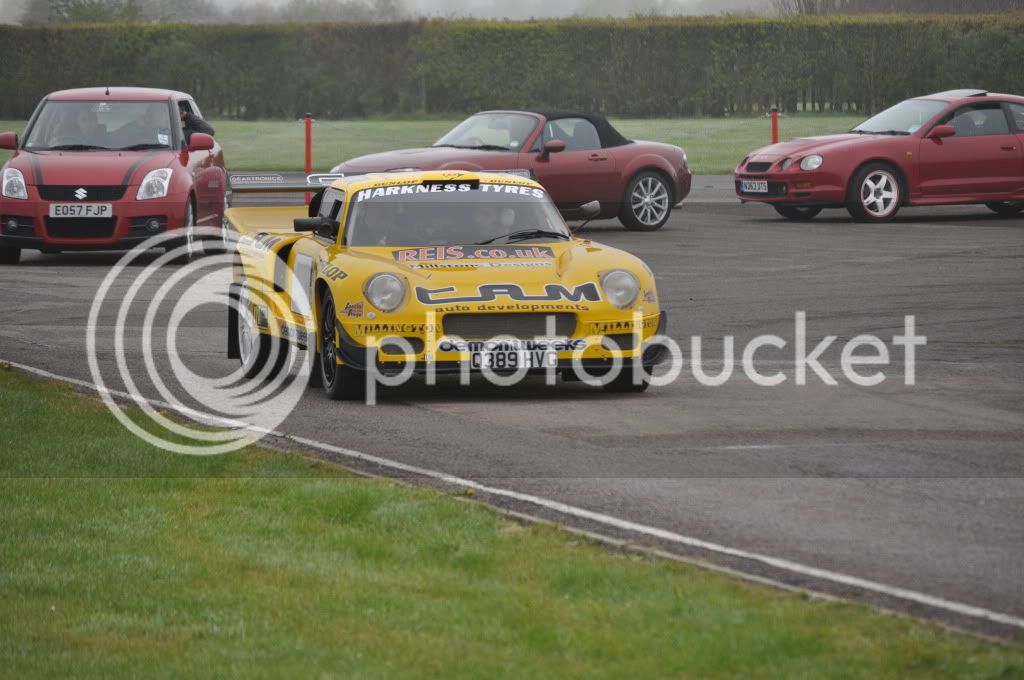 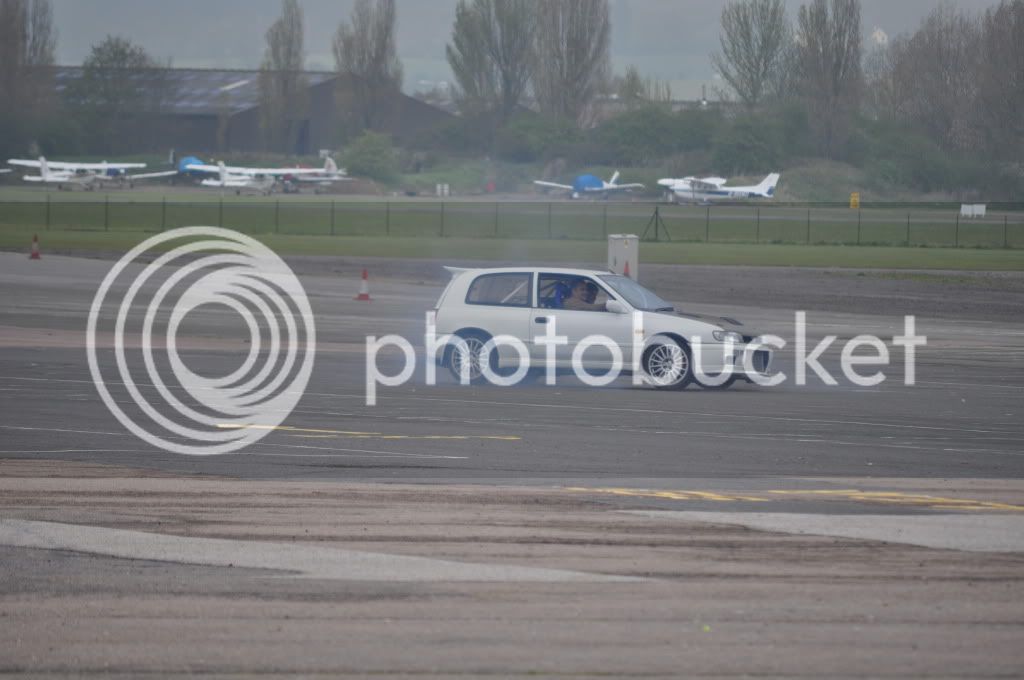 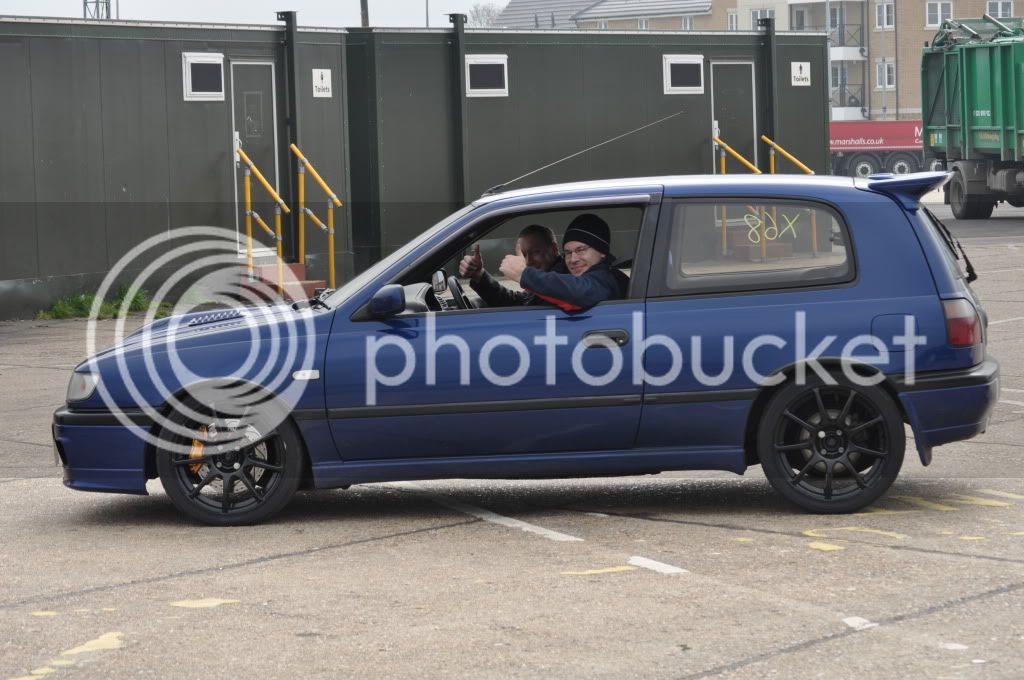 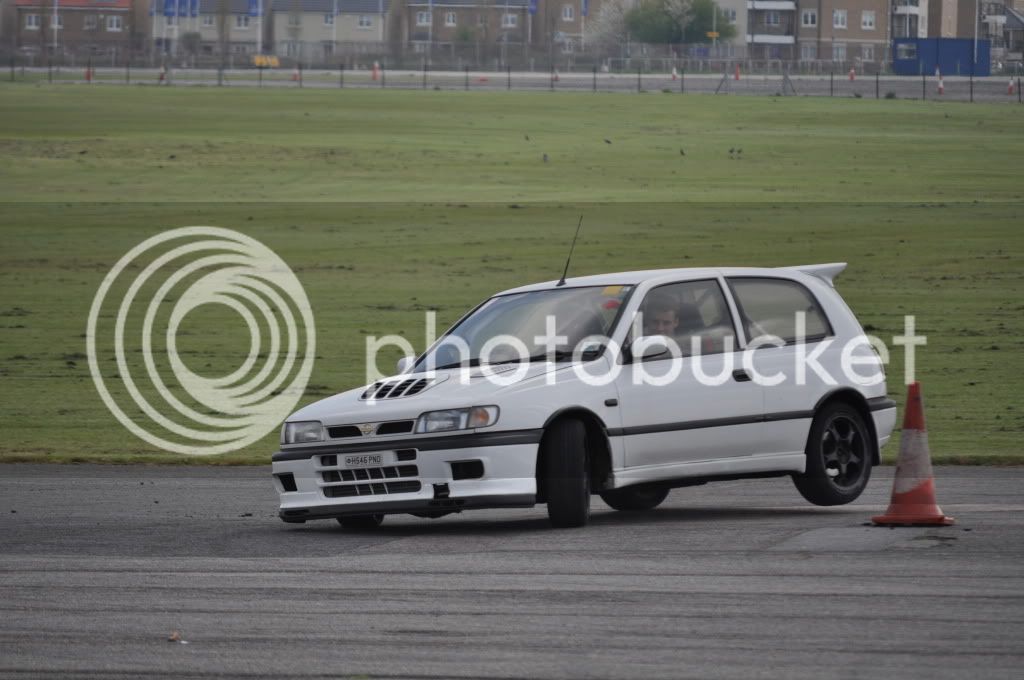 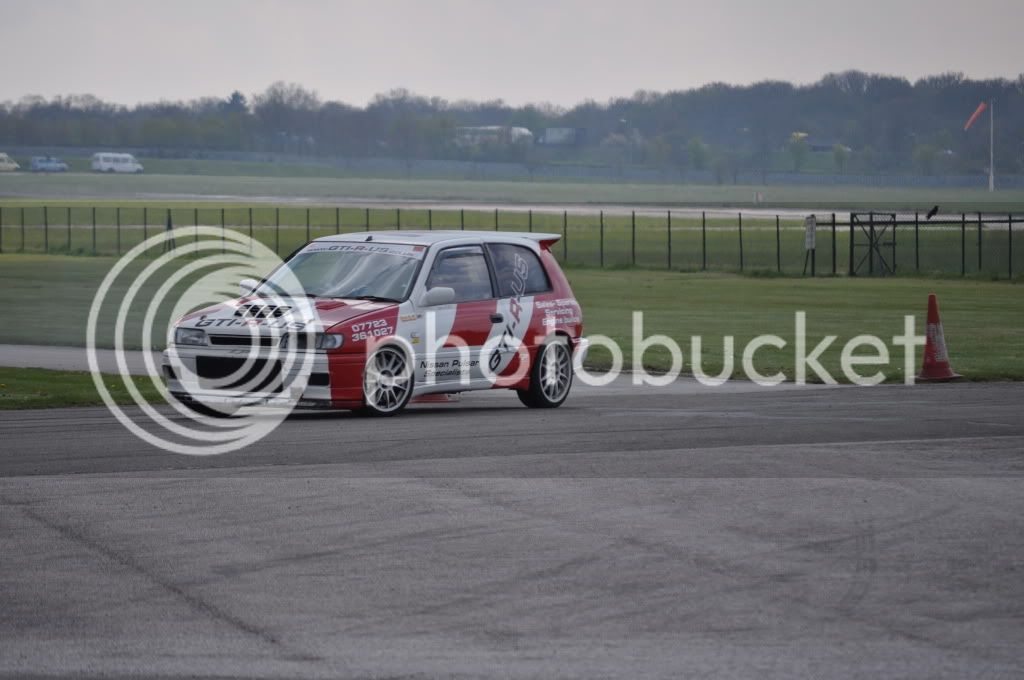 Some great pics there!