An invitation for free drag racing and drifting! 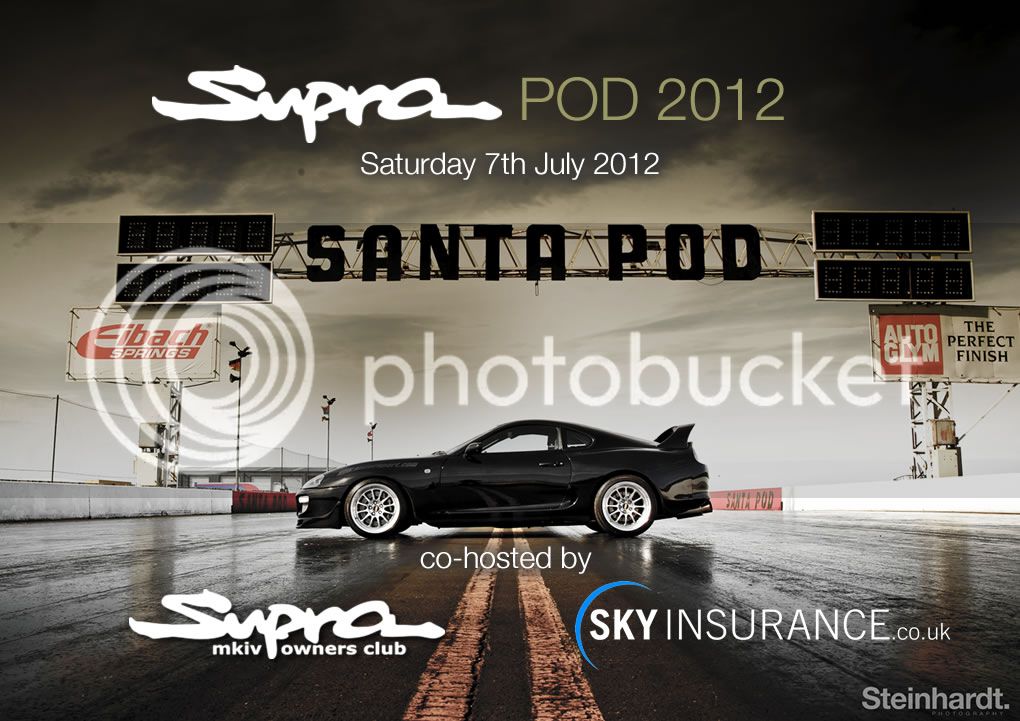 Full details via this link:

Are there any big BHP GTIR's in the club who'd like to attend this?

I'd love to see a GTi-R trying to drift; I know there's one video of a guy on a roundabout, and plenty of people in the snow, but that's not the same thing.
S

Removing the front drive shafts will just make the wheel bearing collapse, and I'm sure sure that the viscous coupling would last very long (or even if it would send any drive to the rear at all).
S

I might be up for the drag racing(never drifted before, would look a right mong).Car is around 400bhp so there are more powerful ones about.
S

Yeah it's not that easy then :doh: I'm sure I have seen a rwd pulsar somewhere !!!
S

Sascha from Oz did it about 8 or 9 years ago, didn't work too well.

Well, I had mine drifting on a roundabout about five minutes ago... :shock:

Obviously that has more to do with the rain than on my "mad skillz" or the inate driftability of a short wheelbase AWD car. - I always expect a bit of understeer on wet roads like this, but the back doesn't usually step out; lift-off, a touch of opposite lock, back on the power, and I was back in the right direction.
It behaves better than my R-reg Fiesta did in a similar situation; the upshot of that was that I could get it straight in time to avoid the concrete post holding the gaurd rails... but at least that stopped me going over the edge and into a river. :lol:
O

Some of you may also have RWD cars but the reason for posting here was to get some good powered GTIR's for the drag racing.

dont think too many people with big bhp cars are going to risk their gearboxes. i wouldnt
O

gtir_pimp said:
dont think too many people with big bhp cars are going to risk their gearboxes. i wouldnt
Click to expand...

Surely some of you have upgraded your chocolate 'boxes though? Big BHP GTIRs usually have quaife upgrades.
S

Do I get a hefty discount on my insurance if I run and beat my best time?
O

skiddusmarkus said:
Do I get a hefty discount on my insurance if I run and beat my best time?
Click to expand...

You already get -20% for being a member on here!
S

skiddusmarkus said:
You don't ask, you don't get . I'm up for this though as long as my car is ok at the time.
Click to expand...

No worries, have you sent off your application email?

yeah i had a quiafe in mine at 480 bhp but too scared to launch it hard, quaifes aint bullet proof. danny launched his 500 pulsar once. . . . and he wont do that again! boooooooom!:lol:

Hi ollie, I have emailed over the form

skiddusmarkus said:
Do I get a hefty discount on my insurance if I run and beat my best time?
Click to expand...

Have sent off my application too.
O

You guys should both have emailed replies from me.